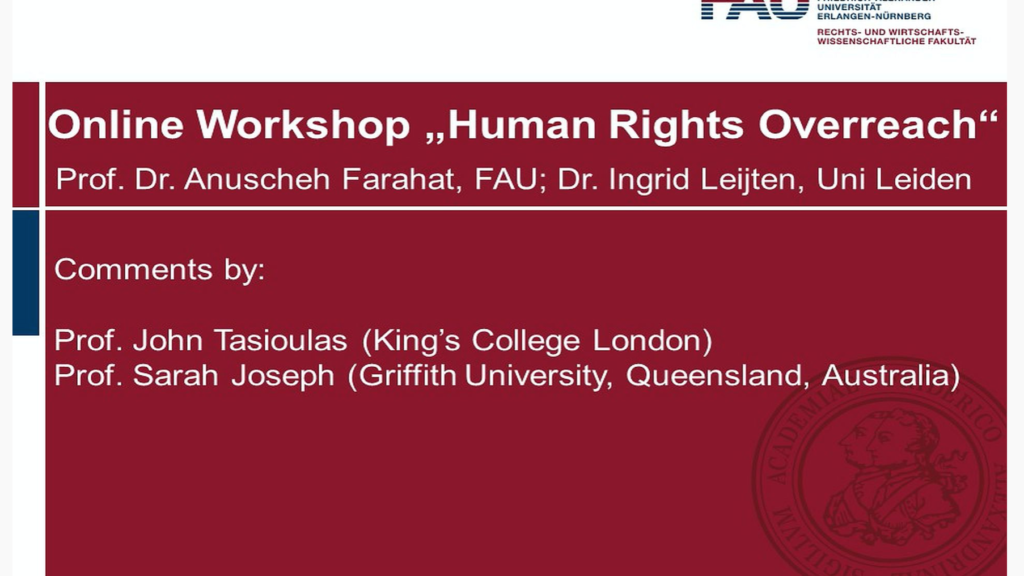 Human rights are everywhere. They range from the right to free speech – even if this speech offensive – to the right to equal pay and the right to environmental protection, in some jurisdictions granted to the environment itself. Human rights entail negative and positive obligations for States, but also for business enterprises. They can be found in numerous covenants and conventions, while their increasingly binding character and possibilities for adjudication illustrate that human rights are a matter not just of politics but of law. But is ‘more’ always better – is there such a thing as human rights overreach and how should we assess this?

The topic of human rights overreach is linked to rights’ proliferation. Overreach may take many forms: First, there is a continuing increase in the number of rights norms with a growing number of topics labelled as a matter of human rights law. Austerity, social security and labour-rights have long been an issue of political struggle, but only later gained attention as a matter of individual human rights. Similarly, environmental issues have only recently been framed as human rights issues. Second, rights proliferate in the sense that existing norms are given a broad, e.g. purposive or indivisible, interpretation. Examples may include the extensive interpretation of the protection of property and private life, particularly, but not exclusively, in the jurisprudence of the European Court of Human Rights. This way civil rights norms can be employed to ensure social protection, the group of addressees of a particular norm can be extended and the type of conducts protected by a right may be expanded. This is often the result of judicial interpretation but can also be triggered by work of committees or other actors dealing with human rights. Third, as human rights proliferation often comes with stronger courts, overreach may also refer to issues of separation of powers and take the form of institutional overreach. Finally, we also witness instances of enforcement overreach where human rights provide the justification (or pretext) for military or other forms of intervention.

Proliferation of human rights is not an a priori good or bad thing. It can be argued that human rights’ omnipresence strengthens the case for implementation or expands protection to those persons and situations previously marginalized and overlooked. Arguably, proliferation of human rights is also a reaction to the increasing power of private actors combined with an ever-weaker position of the state in effectively regulating power relations. Against this background, human rights often serve as a leverage to give those a voice that do not have the power to raise their interests otherwise. On the other hand, there may be a risk that proliferation results in the devaluation of human rights – when no longer limited to a specified group of particularly important interests, human rights might be take less serious by those expected to guarantee them. They might overreach – in an effort to expand their benefits and effects, human rights could arguably lose some of the normative force they are praised for. On a more theoretical level, it is asked whether we need human rights that are aspirational rather than mirrored in feasible obligations, or whether too much of an emphasis on rights may be detrimental to other legal doctrines and (international) practices that contribute to our peaceful living together.

Human rights overreach can also be viewed in relation to the populist backlash against human rights. Coupled with a general scepticism towards globalization and international lawmaking, human rights are presented as foremost protecting the interests of immigrants, as well as those of detainees and marginalized groups such as the LGBT. This is well illustrated by Donald Trump’s announcement of a new Commission on unalienable rights that seeks to re-define the content of human rights in order to exclude LGBTI, women’s and migrants’ rights. Another example is the strong opposition by right-wing populist governments against the Global Compact for orderly, safe and regular migration, that to a large extent reaffirms existing human rights positions. While on the one hand viewing human rights as only protecting marginalized minorities, right-wing populists simultaneously picture human rights proliferation as an elite-driven project against the majority. Human rights overreach is therefore interrelated to broader developments in international and domestic decision-making.

The topic of human rights overreach deserves close attention. In this workshop, we aim to bring together scholars from various (legal and other) fields who in one way or another investigate issues related to rights proliferation, the reasons and effects thereof. Questions we aim to address include, but are not limited to, whether there is such a thing as human rights overreach, and if so, whether this is problematic and for what reasons. Contributions could discuss theoretical perspectives as well as practical outlooks focussing on human rights generally or on specific jurisdictions or rights. We explicitly welcome both contributions that are critical of rights proliferation and contributions supporting or defending this development. We strive for including various views while providing plenty of space for discussion.

We are happy that Prof. John Tasioulas (King’s College London) and Prof. Sarah Joseph (Monash University, Melbourne) will be joining us and hold a keynote lecture to kick off and end the workshop. 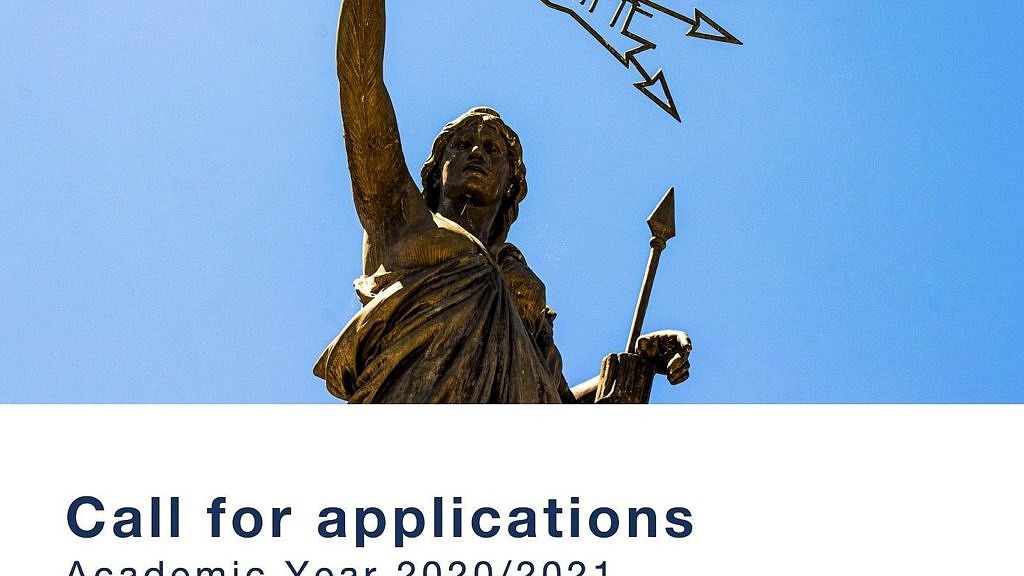 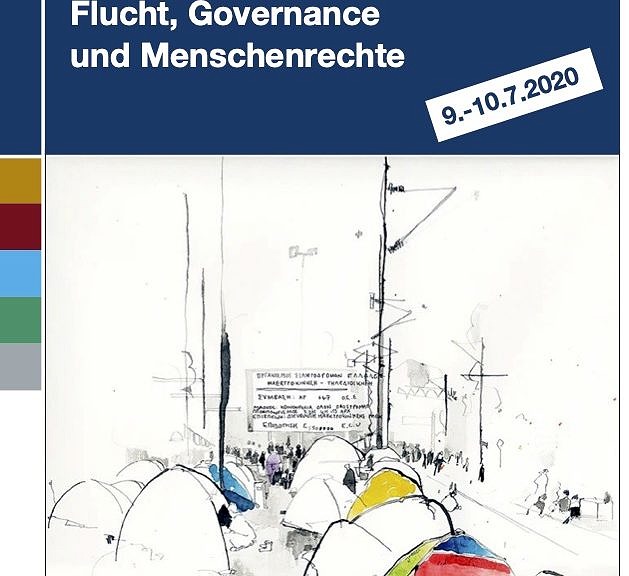 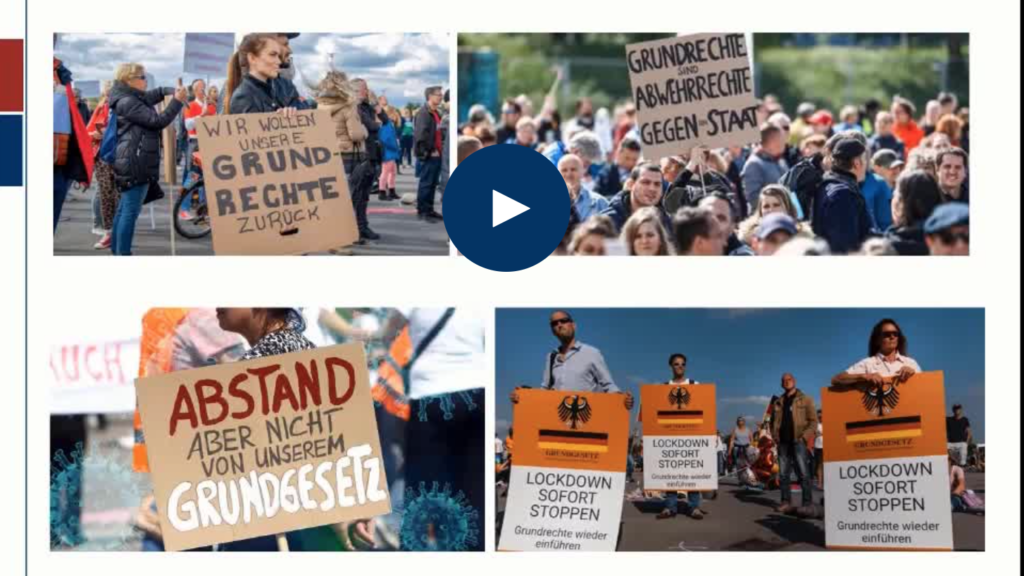